Remembrance of Her Majesty The Queen

Service Success Group mourns the loss of Her Majesty The Queen, Queen Elizabeth II, Elizabeth II, by the Grace of God, of the United Kingdom of Great Britain and Northern Ireland and of her other realms and territories Queen, Head of the Commonwealth, Defender of the Faith. We mourn the loss of the longest reigning Queen, and the longest reigning monarch of the United Kingdom. 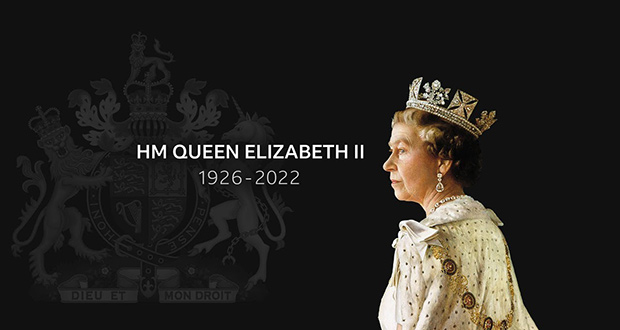