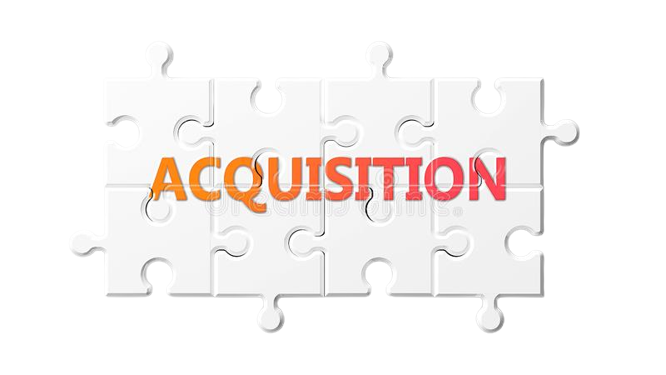 John, known on Twitter as Fund of One, is an owner of a residential appliance repair company. He has been tweeting his experience with the highs and lows of his business acquisitions.

After moving back to South Carolina, John wanted to buy a business with a specific criteria:

With a lot of considerations, John knew his options were limited. After checking several businesses, John got a chance to check a residential appliance repair business that matched all his preferred criterias. The business includes 7 service technicians and 3 office employees, he was pretty sure he could manage the whole team himself. What he also liked was that 80% of the revenue came from contracts with warranty companies which means there is a steady income.

In October 2021, he finally acquired the residential appliance repair company for $775K through loans, seller financing and his own savings. Ever since the acquisition, John has been tweeting his daily experience with his new business.

As per John, it took him months to finally discover what it means when buying a company and the value of a company. He started from scratch and slowly learned everything by himself. Because of that, he knew what he wanted to do. The more he managed the business, the more he got interested in building it up.

‍Here are the Top Things John realized when he acquired his residential appliance repair business:

As per John, “People are always going to have appliances.” People will always have appliances in need of repair or maintenance. Most people would rather have their appliances repaired to save costs rather than buy a new one.

‍John initially considered acquiring a larger business. He felt jealous that some business owners acquired larger companies. But then he realized that it was more than he could handle. He felt a smaller business suited him more. And the most important thing is, he is enjoying every hour he spends on his business.

3. Look for a business venture that allows you to work on it as a whole rather than focusing into the minute daily problems

At first, John was very hands-on with his new business. But that doesn’t mean that his business will stop functioning if he is not present. His business requires him to overlook everything but it does not require him to be present 40-50 hours per week. As per John, only spent around 20 hours per week on their appliance repair business.

As per John, it was difficult for him to get to know his employees because most of his technicians get into their vans early morning to get to their jobs. So what John did was to have random rides with his technicians daily so he can get to know them better, make them feel that he is with them.